I have always felt that the Christmas season is when the centuries come together, the gulf of years blurs, and the ages of the past almost touch the present in a golden swell of celebration. Nowadays in the US, everything is changing at breathtaking speed; old ways are scarcely thought of. However, Christmas is the time of tradition. At Christmas there are Christmas trees, and fires, and stockings, and cookies, and carols, because that is how it is always done and how it should be. Most of our holidays are relatively recent; Christmas goes back, back to before Europe found the New World, and yet further back.

For me, one of the most enjoyable parts of Christmas was decorating the tree. My dad would string the colored lights on it, haul the boxes of ornaments into the room, stretch to set the crumpled golden angel on top, and then turn the rest of us loose to wreak havoc. Everyone except Dad had to hang ornaments; simply looking on was Not Allowed. The goal was to get as many ornaments on the tree as could possibly fit. The only other rules were that the few ‘special’ ornaments, such as pictures, were to be hung by the person they belonged to, and everyone knew not to hang a heavy ornament near the top. My younger sister, as the shortest, took it on herself to fill the lower branches, my brother would stretch to hang ornaments as high as he could, and the middle was a free-for-all. There were occasional disputes about who got to hang the prize ornaments, such as the musical mice, but nothing serious. The result was always a glorious mess. Rocking horses, baby pictures, snowmen, colored glass balls, kittens, and angels mixed together in joyful disregard for balance or aesthetics. It was great fun.

While I’ve always enjoyed Christmas, for some people it is a sad time. That is because it is supposed to be happy, but things are different or people are gone. The memories of joyful Christmas pasts thronging so close to the gates of time seem to mock the present and make it more unbearable. Christmas is a sad time for some because it is a happy season, and there is a sense of alienation if you cannot join in the excitement.

Part of the excitement of Christmas is wrapped up in the songs: Joy to The World, God Rest Ye Merry Gentlemen, What Child is This, O Little Town of Bethlehem, Hark The Herald Angels Sing, The First Noel. I remember singing them with carolers at a hospital when I was too young to read the songs I didn’t know. I remember them winding among other dear silly songs on my Dad’s Christmas records. I remember pounding them out with grinning enthusiasm on the piano at home and when visiting relatives. I remember singing them in church, year after year after year, swaying and vying with my brother and sister in volume, listening to my dad’s voice make that little catch it has when he reads something that makes him nearly cry, and hearing my mom with us all. Gloria in Excelsis Deo!

Suddenly it’s 620 in Austria. An aged and shriveled monk kneels among his rough brown robes in his sparse cell to begin an especially long prayer. It’s 1806 on the high seas. Given an extra grog ration and an unusual few hours off, some of the seamen hurry below to catch some sleep, while others gather boisterously around the fiddler, heedless of the piercing wind. It’s 1915 in Europe. War-weary and frostbitten Allied and German troops emerge from the trenches and begin a pick-up game of soccer with each other. It’s 1878. The churchbell rings in a snow-covered mid-western US town, calling the settlers to meeting around a candle-lit pine tree. It’s 1750 in England. At a village pub the bartender lights a bowl of punch on fire for the guests to drink, as his wife bustles about overseeing the cooking. Why? It’s Christmas.

Christmas has the same feeling every year. Oh, things change for everyone, but there is a general feeling of happiness, excitement, and celebration. There is always anticipated delight in giving and getting gifts, always the getting together with family, and always the celebration and thanks of the child God. Someone from the past might be very confused about most aspects of our world today, but they might understand Christmas. There is still the reason for the season.

Leslie Miller is a Nurse in San Antonio, Texas with a love for life, singing, and Christmas.

Posted by Taran Wanderer at 10:54 PM No comments: 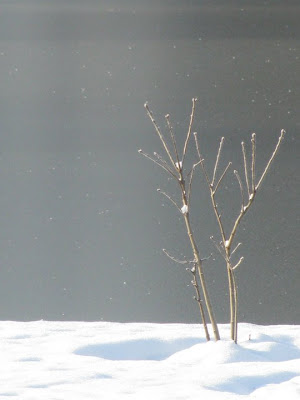 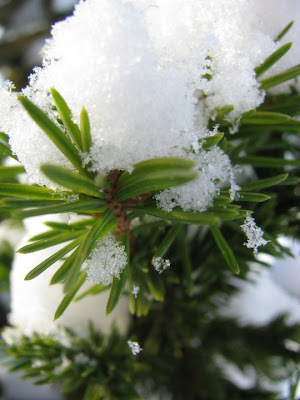 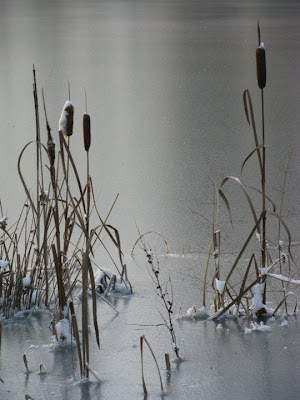 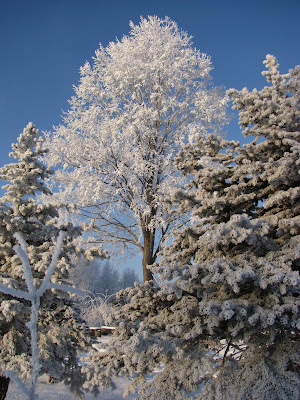 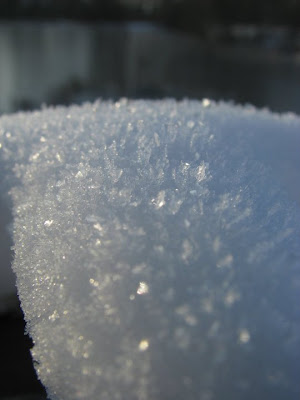 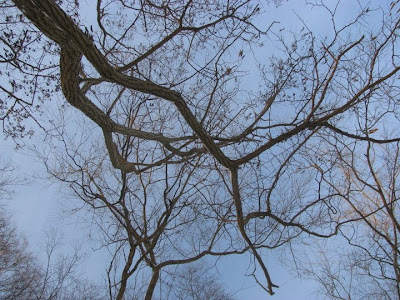 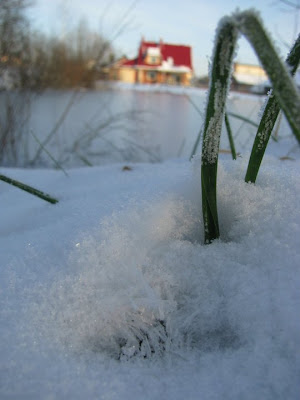 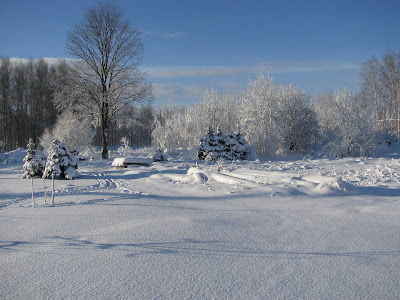 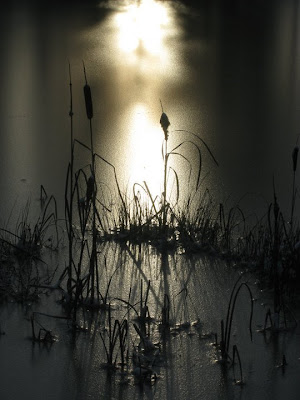 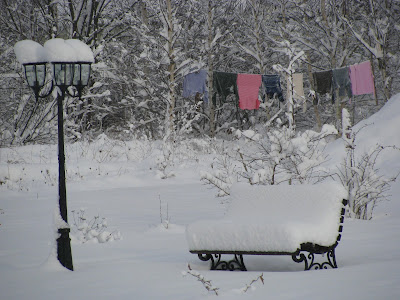 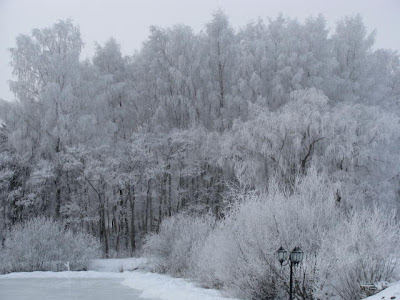 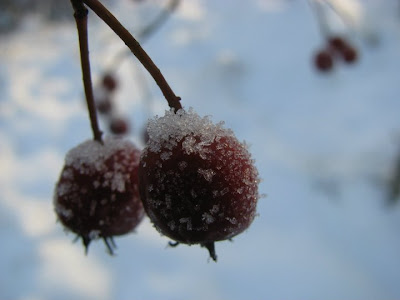 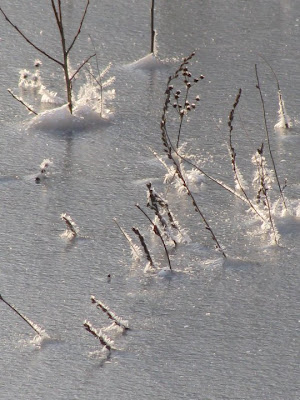 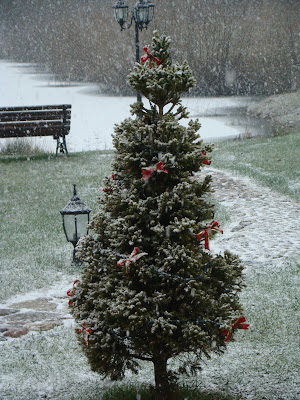 Photography by my friend Greta!!!   Greta is a student in Mažeikiai, Lithuania, and although I know her as a pianist and folk singer, she also has some pretty mean photography skills.  :)

Posted by Taran Wanderer at 10:14 PM No comments:

So here we are with year two of our annual twelve days of Christmas artistic collage!!  Send your poems, songs, photographs, videos, design, paintings, compositions that have some kind of Christmas or Incarnation theme with "12 Days of Christmas" in the Title to jimtak23 (it's a gmail address, you can figure it out).

Headpiece Filled with Straw is a blog dedicated to showcasing amateur artistic talent of the highest caliber.  We value heart, artistry, and content.  Feel free to submit something, and we'll share and link to your blog/profile as well if we find your piece post-worthy and appropriate.

All submissions are taken for posting only.  Any further use of these posts will be subject to further permission from the artists.

Posted by Taran Wanderer at 10:05 AM No comments: